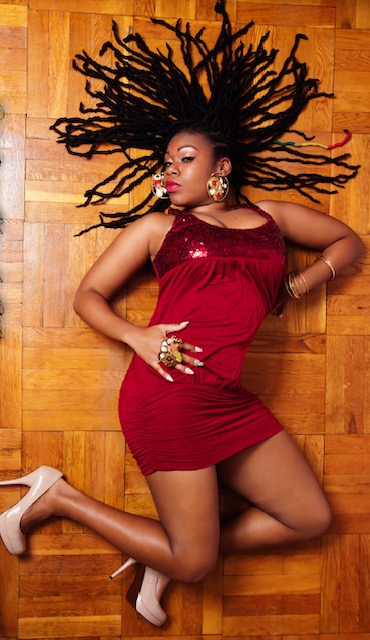 Meet the Queen known as Empress Di……….. a very strong, intelligent, and style innovator from the concrete jungle of Brooklyn, New York by way of Guatemala. Empress Di is one of NYC’s nightlife innovators hosting some of the hottest parties at NYC’s most popular nightclub venues. Empress Di has locked down NYC nightlife doing everything from bartending, promoting, and hosting. With Empress Di’s growing reputation in the NYC nightlife she created her nightlife promotion company Empress Nightlife. While not only running NYC nightlife Empress Di also uses her talents in the world of modeling along with acting in theater. television, and movies. We also can not forget dancing. Empress Di is a self taught and trained dancer. As a woman with a Guatemala background music and dancing is everything and Empress Di has always been known to live her everything. 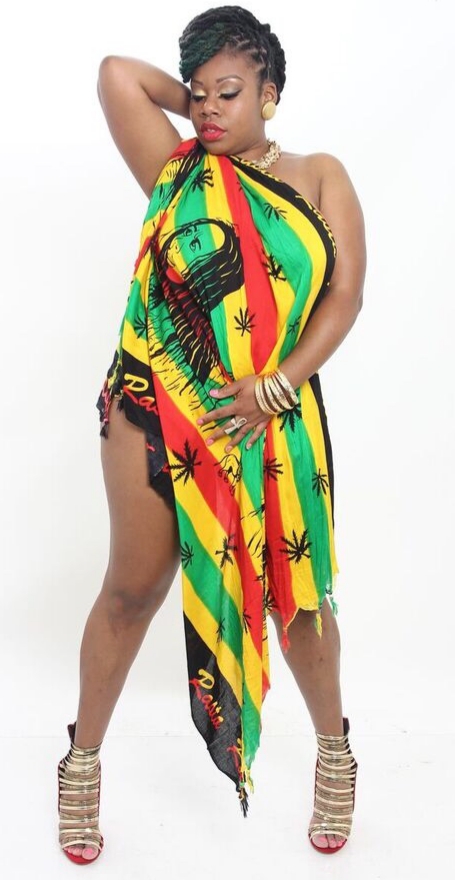 Out of all her titles Empress Di has from businesswoman, innovator, hustler, trendsetter, and multi-talented there is one title Empress Di has that she is the most proud of which is Mom. When asked whats drives her Empress answered “God & my child and oh yea getting lit like there’s no tomorrow”. Empress also stands as an inspiration to many of her peers and especially young girls in NYC in which she always makes time for even if its just by giving some inspirational words for them to have so they have some kind of hope and have them see there is nothing they can not achieve. Currently Empress continues to dominate the NYC nightlife scene while making plans to spread her empire to other big nightlife markets like Miami, Atlanta, Los Angeles, Chicago, Houston. Las Vegas, and Dallas. For this year Empress Di continues with a great momentum to achieve her personal and professional goals which include being the best mother she can be and opening up some more new ventures and possibilities while continuing a neverending growth into being a better woman, businesswoman, mother, and human. 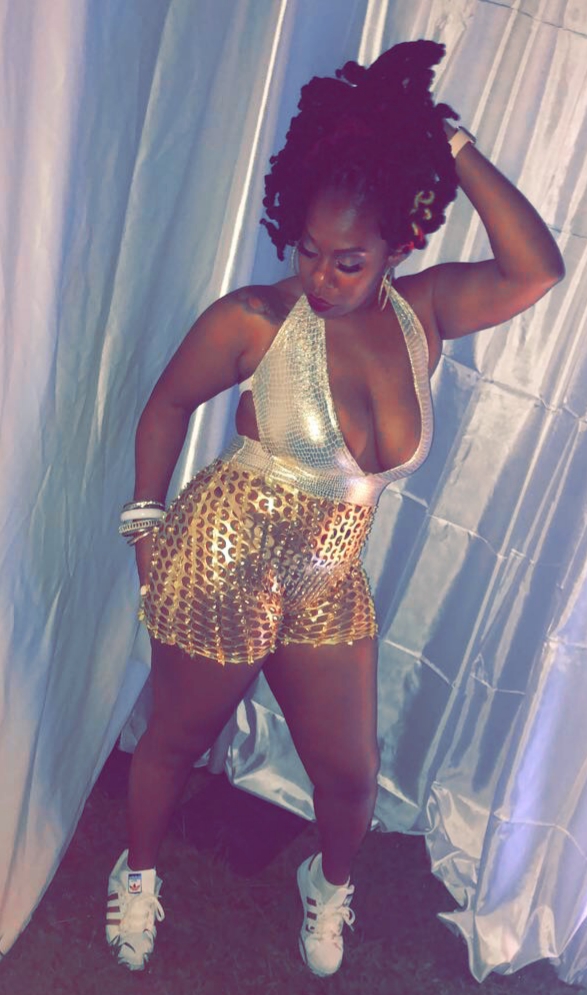